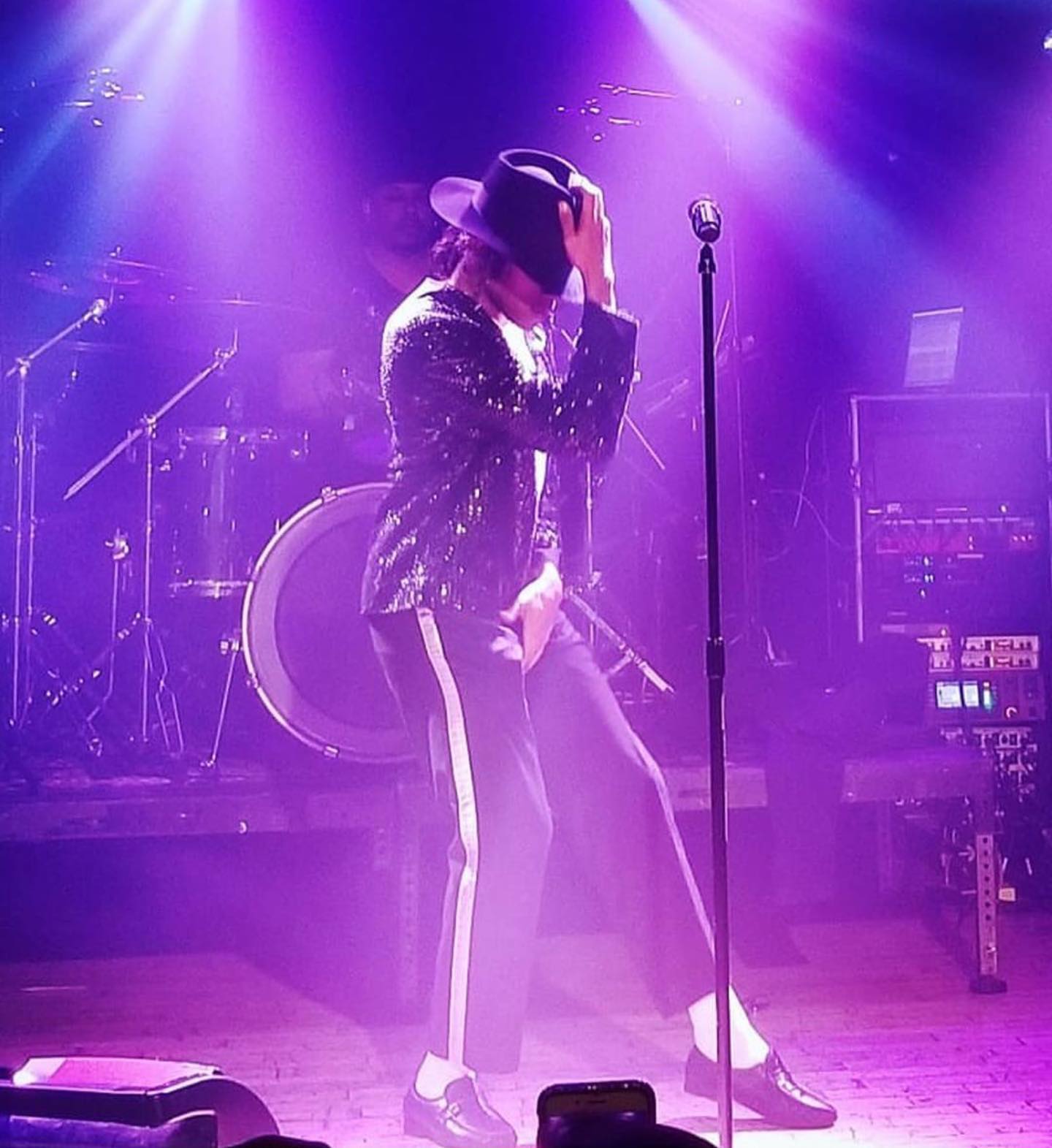 Who’s Bad’s live performance is an unrivaled celebration of pop music’s one true King. Their power-packed performance of Michael Jackson’s expansive catalog has ignited crowds on every continent and can only be described as a jaw-dropping, musical must-see. As the longest- running Michael Jackson tribute band, and the only one to predate his untimely passing, Who’s Bad has awed even the skeptics, selling out nearly 50 venues in the United Kingdom including London’s O2 in December of 2010, the venue where the King of Pop was slated to end his career with a 50-show “This Is It” concert series.